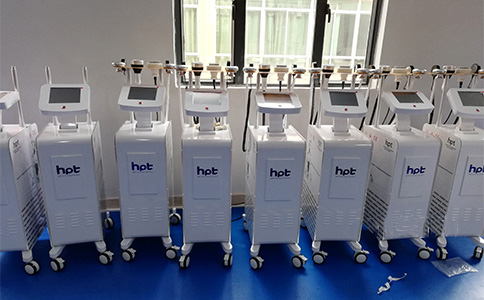 Guangzhou Meijia Health Instrument HPT Electrotherapy Instrument is the only one based on human bio-microwave meridian therapy, combined with four techniques of Chinese medicine (acupuncture, scraping, cupping, massage), detecting, dredging and conditioning three effects Intelligent health equipment. HPT is an instrument that balances yin and yang, meridian massage, and health and scraping. It can work with dual probes at the same time.

After starting treatment, the instrument can perform a voice broadcast to inform you of physical problems and current body injuries, helping to find common topics. HPT can stimulate the corresponding meridians and acupoints through biological currents according to the location of the body's meridians and diseases, so that the blocked deep meridians (acupoints) can be instantaneously smoothed, and the conditioning effect can be achieved at the same time of health maintenance. 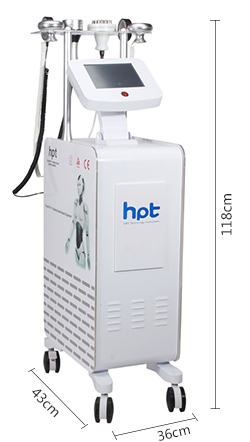 Dredge the meridian brush to quickly clear the lymphatic vessels of the body name and the Luo, to shape the effect, can eliminate fat, break up hard fat ▼

The biological microwave and the energy resonance have the physiological functions of regulating the two veins and the twelve meridians, and enhancing the effect of qi and activating blood to eliminate the orange peel tissue. ▼

It can effectively strengthen and regulate the function of central nervous system and brain viscera, help to regulate the accumulation of lactic acid, improve the qi and blood of the arm, block the paralysis, shoulder and neck strain, cervical vertebrae.

The theoretical principle of HPT electrotherapy

1. Bio-microwave: Bio-microwave is a band that exists in the human body. The band frequency of the instrument and the band in the human body resonate at the same frequency. For example, when you touch your hands while washing your hands, the same frequency resonance occurs, and there is no harm to your body! The HPT Smart Technology Physiotherapy Instrument utilizes the principles of biological microwaves.
2, high and low frequency principle: HPT physiotherapy instrument has two modes. The high frequency is the superficial meridian, which has the moxibustion and numbness, and the more it feels, the more intense it feels. The low frequency is the feeling of the hammer hitting. It can pass through the deep meridians, which can break up the adhesion between the bone marrow. The adhesion between the suture and the suture is also a place that the beautician can't reach. The penetration of the instrument is much stronger than the manual. However, each person's sub-health status is different and the feeling will be different.
3. Principle of four-force copolymerization:
1) Traction. It can correct the side bends of the spine.
2) Driving force. Can quickly promote the body's blood circulation.
3) Penetration. On the one hand, the instrument penetrates deeper, deeper and deeper meridians, on the other hand, it is reflected from the product, the transdermal administration of fresh medicine, strong penetration and fast penetration. Many customers have a feeling of moxibustion on their stomachs and chests when doing shoulders, because the force penetrates deeply.
4) Diffusion force. Spread from point to point. Many people have a feeling when the whole arm is armed with a certain shoulder. This is a point-to-face feeling. In the process of doing the back, the instrument has two large probes, which are the effect of wicking and wicking heat. hot. In the process of doing the whole back, if the meridian is relatively smooth, the whole body will have a sense of heat. Some people only feel the heat of the legs for the first time, but after many times, they will feel the heat in the body, so the diffusion is very good.
4, moxibustion guide principle: through the product with the instrument can moxibustion of the body's six sinister evil, is the so-called wind and cold heat and dry fire. 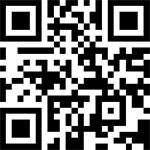